You can exclusively watch the trailer for Darkness Rising at Entertainment Weekly. 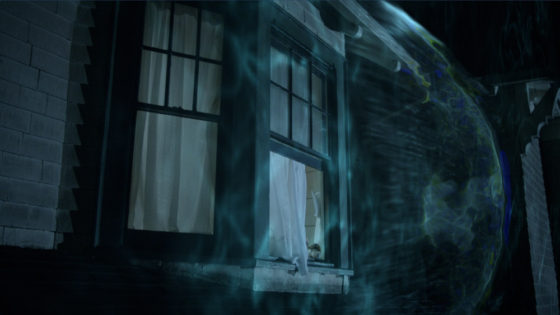 The goodies keep on rolling out of the European Film Market and on tap right now we have the sales art for Raven Banner’s newest flick, Darkness Rising. Dig it! 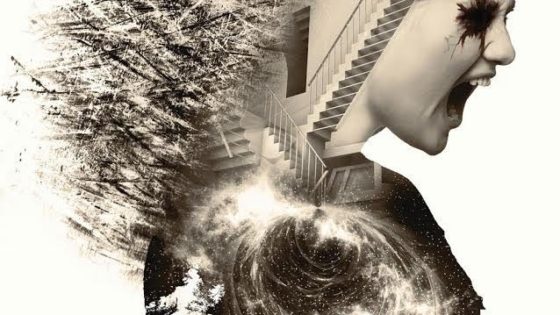 Indiewire Article on Dial A Prayer and director Maggie Kiley

Well-deserved recognition for the Writer and Director of Dial A Prayer, Maggie Kiley. 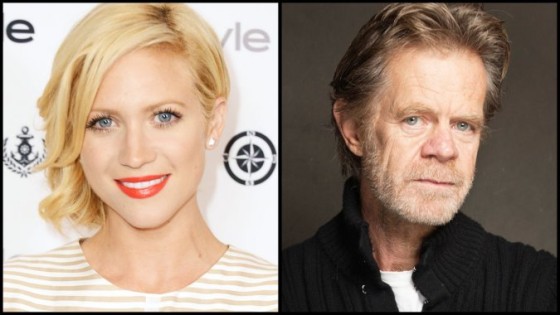 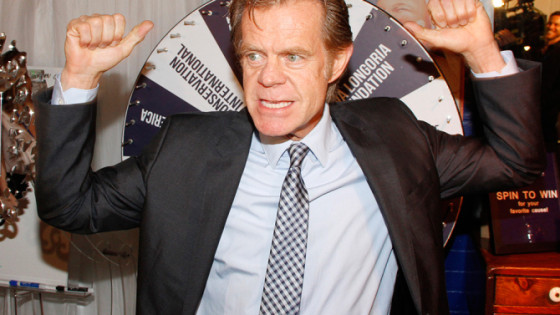 “Dial A Prayer” acquired at Sundance.

Vertical Entertainment grabs Dial A Prayer for a Spring release! Congratulations to everyone and our friends at Storyboard Entertainment. 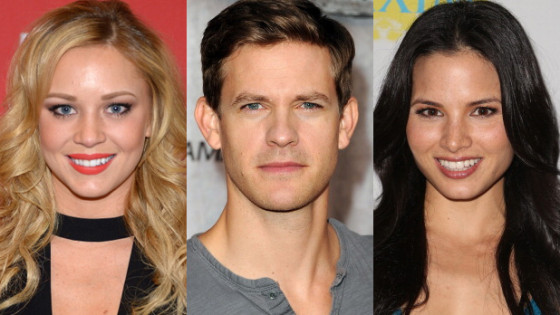 Darkness Rising is the latest film from Compass Entertainment. It is currently in post-production and slated for a 2015 release. Read more about the film at The Wrap website.

Michael Tully’s third feature is a sweetly amusing ode to underdog sports movies like ‘The Karate Kid’ and the decade that spawned them.


Mixing one part good-natured mockery to two parts affectionate ’80s nostalgia, with a dash of Pixy Stix powder for good measure, “Ping Pong Summer” is a sweetly amusing ode to the underdog sports movies that proliferated during that widely derided decade. But writer-director Michael Tully largely steers clear of derision in this table-tennis-themed homage to “The Karate Kid,” achieving a winning innocence of spirit in which performances and production design are all perfectly synched to his low-key comic vision. A bit woozy and repetitive over its 91-minute running time, the Gravitas Ventures pickup will be a modest B.O. performer but should mark commercial progress for Tully after his microbudget features “Cocaine Angel” and “Septien.”
Read More
06
Jun 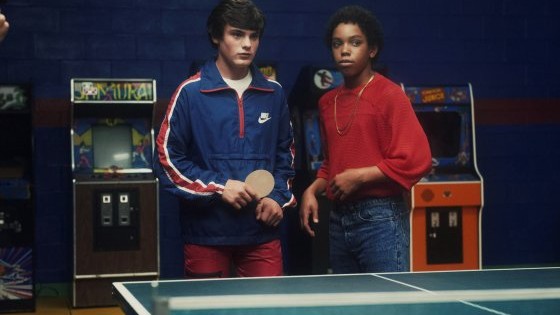 Ebiri: Ping Pong Summer Is All Surface, But It’s Beautiful

Even when they’re good, many coming-of-age movies these days seem to be of the noxiously self-congratulatory kind. They’re not that interested in offering insights into lives other than the audience’s own. Instead, they offer reassuring nostalgia trips, usually into the ’80s, reassuring all us 30- and 40-something viewers that the lives we once led were, in fact, the most interesting ones. But it’s useless to resist; collective memory is now the genre’s currency.